Pioneering Innovation in the Digital Art of Pyrotechnics 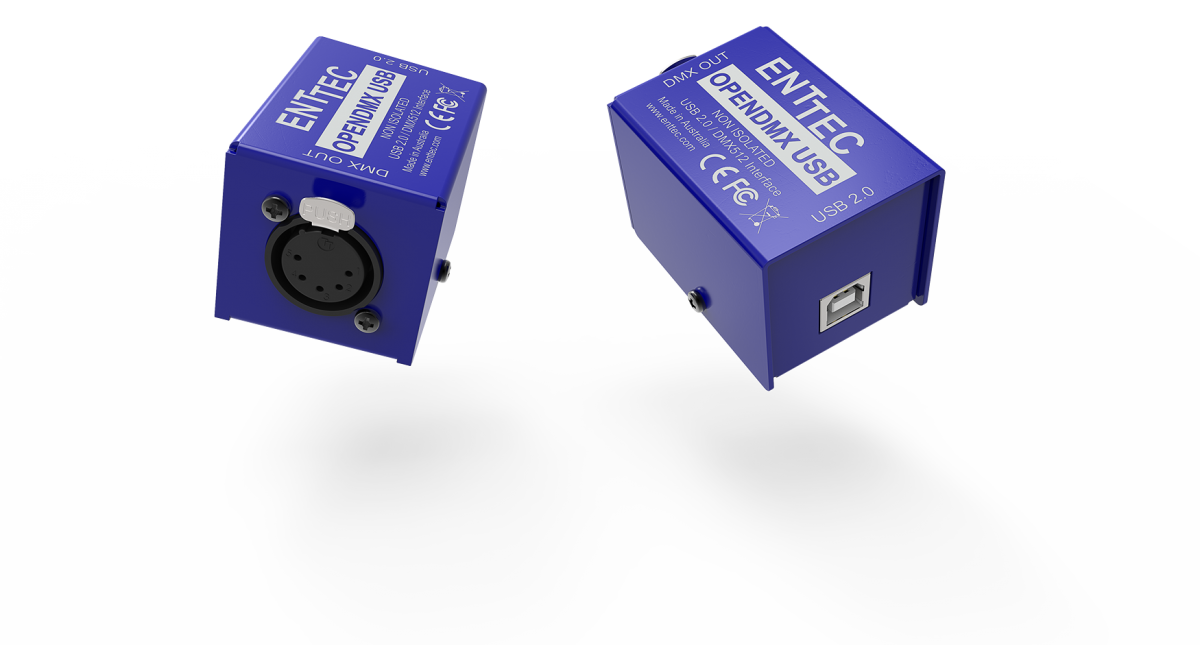 One Year Subscriotion License – Dual Installation on 2 Computers
You can install and authorize two computers with one unique license. Only one computer can run at the same time. If you want to use in a second computer the first one has to be logged out for at least one hour. After that you do not have to be online to use the software.You can register a new computer up to 4 times.
With the year subscription you get all new updates and upgrades.
Show Director Control replaces expensive DMX panels, is easy to use and allows faster and more creative design.